Why You Should Get a Business Coach 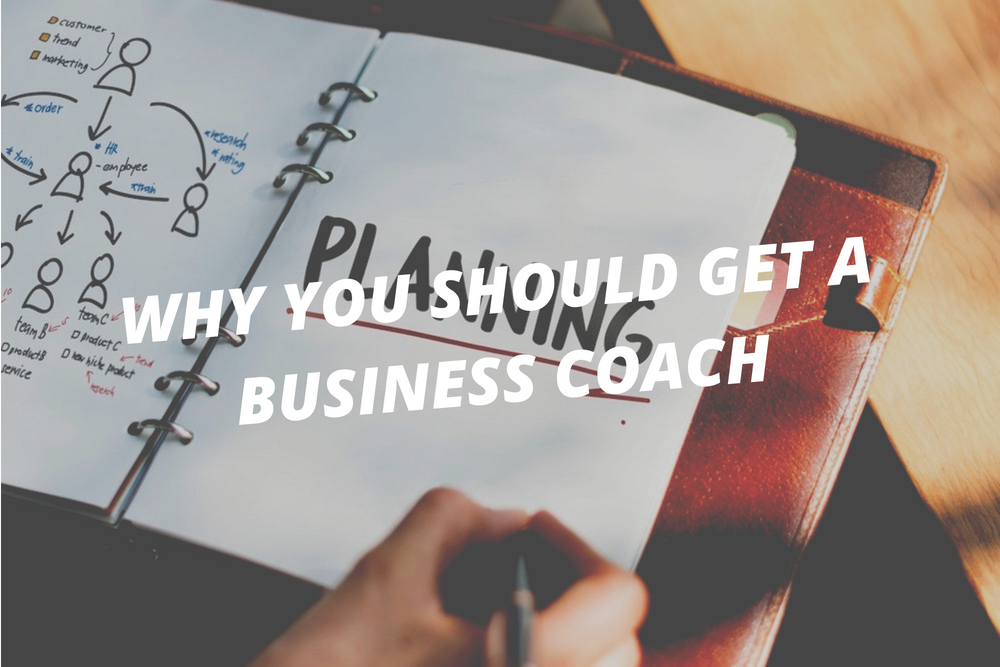 “Annual spending on executive coaching in the United States is estimated at $1 billion.” – Harvard Business Review. “Use of coaching is widespread in UK organisations, with almost nine in ten respondents reporting that they now use coaching in their organization (88%).” – The University of Bristol Newsletter. “The Australian Institute of Management says 70% of its member companies hire coaches.” – Inside Business Channel 2. “Coaching is the second-fastest growing profession in the world, rivalled only by information technology.” – National Post.

What Do These Statistics Mean?

The statistics and reports don’t lie – business coaching is not only a fast-expanding industry, it’s expanding because it’s a successful industry. Just like sports athletes have to keep ahead of their competitors with a coach, business industries, especially in this recession, are getting extremely competitive. Think about if a sports athlete didn’t have a coach. He might keep doing the same things that have worked for him many times before, and he might be fine for a while. But eventually, since he’s doing the same things and not necessarily getting better at his sport or his skills, the competition will surpass him. It’s the same thing with business. With all the industry changes, innovations and management strategies, business owners can’t keep doing the same thing they’ve been doing. Eventually, the competition will surpass them. It’s even true with the big brands – McDonald’s, Starbucks and Coca-Cola are constantly ahead of the game and dealing with challenges. Especially in the recession – how many brands that used to be around aren’t anymore? With competition and other factors in the mix, business coaching is a sound investment in your company’s future. It’s still a relatively new business industry, but business coaching is becoming a popular way for companies to edge out competitors. Business coaching is the second fastest growing industry for the following reasons:

If you’re convinced, you’re one step closer to a better business.

Talk to a CFO. Make Informed Decisions About Your Business.